from Various: Sound Of Paper 5 by Paper+Sound 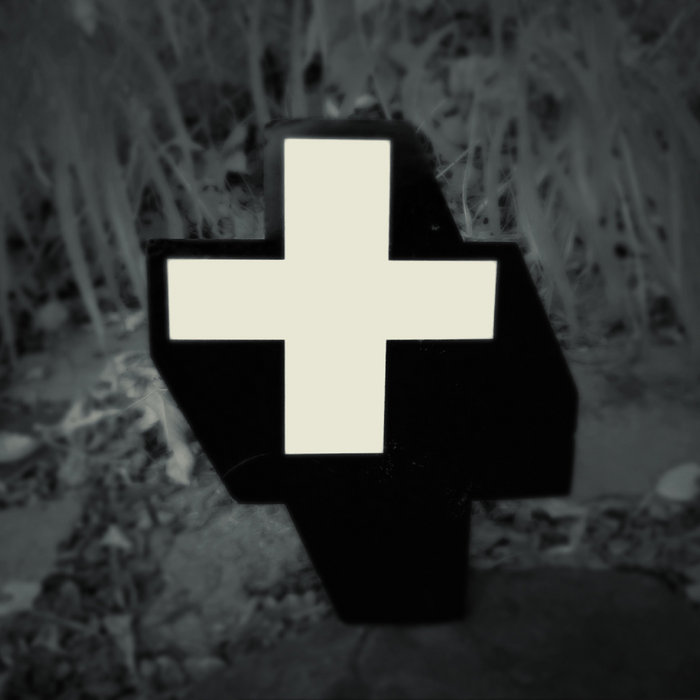 
paper+sound is a Toronto based electronic music label, releasing music under the broad sub-categories of ambient, techno, house, dub, downtempo and experimental electronic sounds. Celebrating it’s tenth anniversary in 2019, the year will see a series of compilations aimed at celebrating it’s varied catalogue of electronic music, produced by artists mainly in the Ontario and Quebec regions, and from across Canada.

This free compilation, “Sound Of Paper 5” is a mixed set featuring tracks taken from the last nine releases on the paper+sound label. A large variety of music from such diverse artists such as naw, Dark Constellations, Building Castles Out of Matchsticks, Chromosphere, HOZERZ, Heiki, Bay of Creatures, Molekules and reissued music from Digital Poodle and Comic Lions.

“Still Breathing” is taken from naw’s latest 2018 release “Staring at the sun from the spirit pit” , an album of seven pieces of his most personal material to date. naw began composing electronic music over 30 years ago with explorations in audio art and experimental music. His interest in sound and technology has led him to a continued questioning and refinement of audio tools and modes of production resulting in experimentation with altered instruments, modified devices and custom software environments. naw’s music is warm, atmospheric and cinematic.

Clip Clop (123bpm) is an acid warbler, recorded with restored vintage synths and drum machines. The pounding kick drum works off of the 303 and the delayed snappy snares add to the machine funk. Taken from the “Cracked Elbow” e.p., which is the latest release by Toronto electronic music scene veteran Heiki Sillaste, and his tenth release for his paper+sound label.

If a mic and a large rock were put in a metal can and rolled down the stairs into a basement room, where a 40 year old man sits and cries alone, one could accurately describe Bay Of Creatures’ sound. Jay Isaac is a visual artist living in Toronto. Lorenz Peter is a record shop owner and plays in Toronto duo, Processor with M Joakim. “Neon For Life” is taken from their third album “Bay Of Creatures 3”.
bayofcreatures.bandcamp.com/track/neon-for-life


Taken from the ultra rare and recently re-issued and re-mastered Digital Poodle cassette “Poodle Crematorium”, originally released on the Shadow Canada label back in 1988. The cassette features some of the earliest elektronik recordings made by the Toronto based, internationally recognized cult elektro-industrialists Digital Poodle. Many of these tracks have never been re-released in subsequent years and have remained much in demand by fans of the band’s early noisy drum box synth experiments. The reissue of “Poodle Crematorium” is limited to 150 red coloured cassettes, with original artwork restored.

Molekules is the new electronic project of Kris Helström, Scott M2 and Heiki Sillaste, combining elements from all of their heritage in Chromosphere, Digital Poodle, dreamSTATE, Hozerz, Indarra, Kinder Atom, Sonic Boom Orchestra and other sonic compounds. “Icebreaker” takes them deeper into the Canadian winter explorations of dreamSTATE vs. Heiki’s “The North Shore” as they forge a new passage northward. This track features on Volume Nine in the ongoing Quiet Drones compilation series of electronic, ambient and experimental drone music.

Bandcamp Daily  your guide to the world of Bandcamp